carcharion Posts: 36
December 2018 edited December 2018 in Off Topic - The Everything Else Room
Hello, it's me again with my second discussion today. I hope you all won't mind

Here are several Indonesian superheroes who rose in fame between the 50s to 70s:

1. Gina, by Gerdi WK: Superwoman of Middle eastern origin. Can fly and has super strength. Can also throw lightning bolts from her fingers She was a princess who was trained to fight and to fly by a sage after she was rescued from abduction

3. Godam, by Widi NS: Indonesian "square jawed strong guy in red cape". Can do anything a man like him can. Instead of a distant planet, he came from another dimension.

4. Santini, by Gerdi WK: More of a superagent, not a superheroine. Used to be a normal girl until a fugitive alien put an alien stone into her mouth which she swallowed, gaining her ability to fly, super strength, and X-Ray vision. Since then, she helped Interpol and the Double Os. Also cold never bothers her. 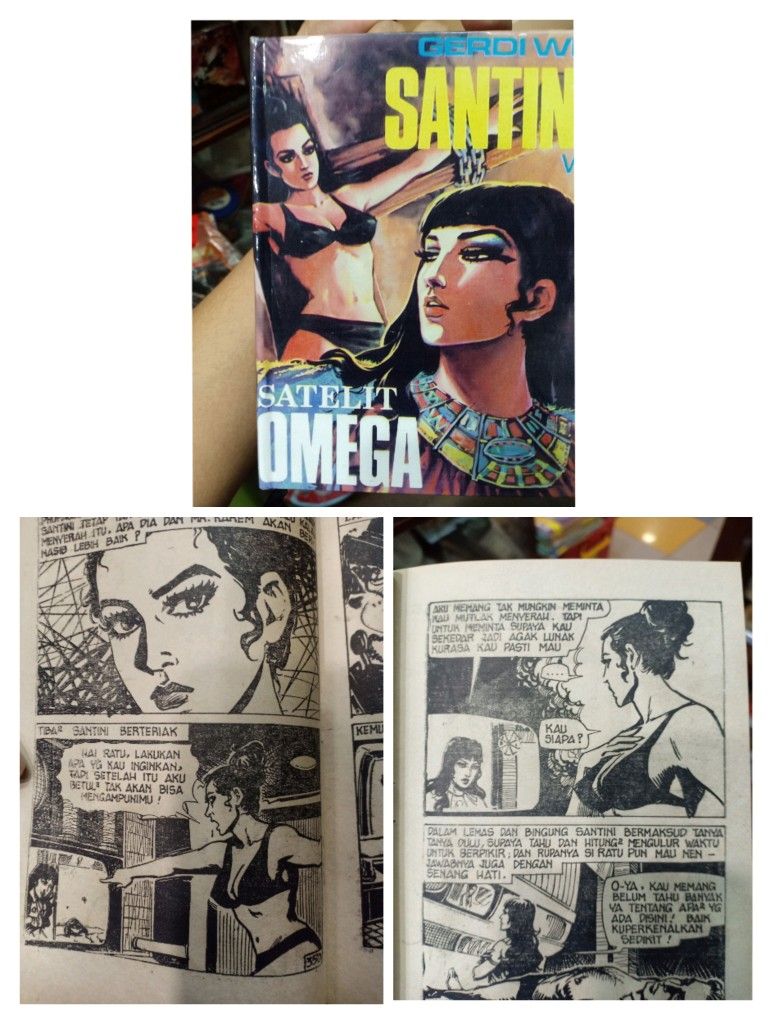 That's all for now. Your opinions will be appreciated