i_am_scifi Posts: 694
February 25 in CGS Episodes & Spin-Offs
Grab your prop sword, trench coat, and your best worst Sean Connery impersonation, because it's Highlander Time! Three out of four Geeks watch this cult classic for the very first time, while the other has nearly memorized the script word by word. Does the film live up to expectations? How do the flashbacks compare to time spent in 1986 Manhattan? Is The Quickening fast enough to keep up? Are Queen the Princes of the Universe? Is Clancy Brown's The Kurgan more punk than punk? What accent is Christopher Lambert using anyway? Listen closely, as your destiny awaits! We also have a challenger to Murd's throne, Muddle the Murd style. There can be only one (time we review this movie). (1:26:02) 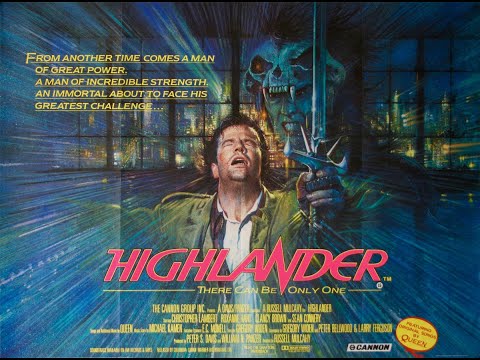