RIP the Mirthful One, Marie Severin 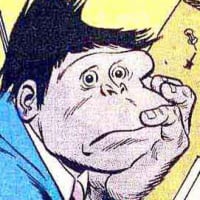 nweathington Posts: 6,395
August 2018 in Comics Talk Community - The On Topic Forum
The 89-year-old Eisner Hall of Famer has passed away. She got her first job in comics as a colorist for EC thanks to her big brother, John, and she only went up from there. A key part of Marvel’s rapid growth in the late ’60s/early ’70s, much of her contributions were made behind the scenes in the bullpen, but also as a penciller, inker, colorist, and for a time as a cover designer. She was a funny, talented lady. 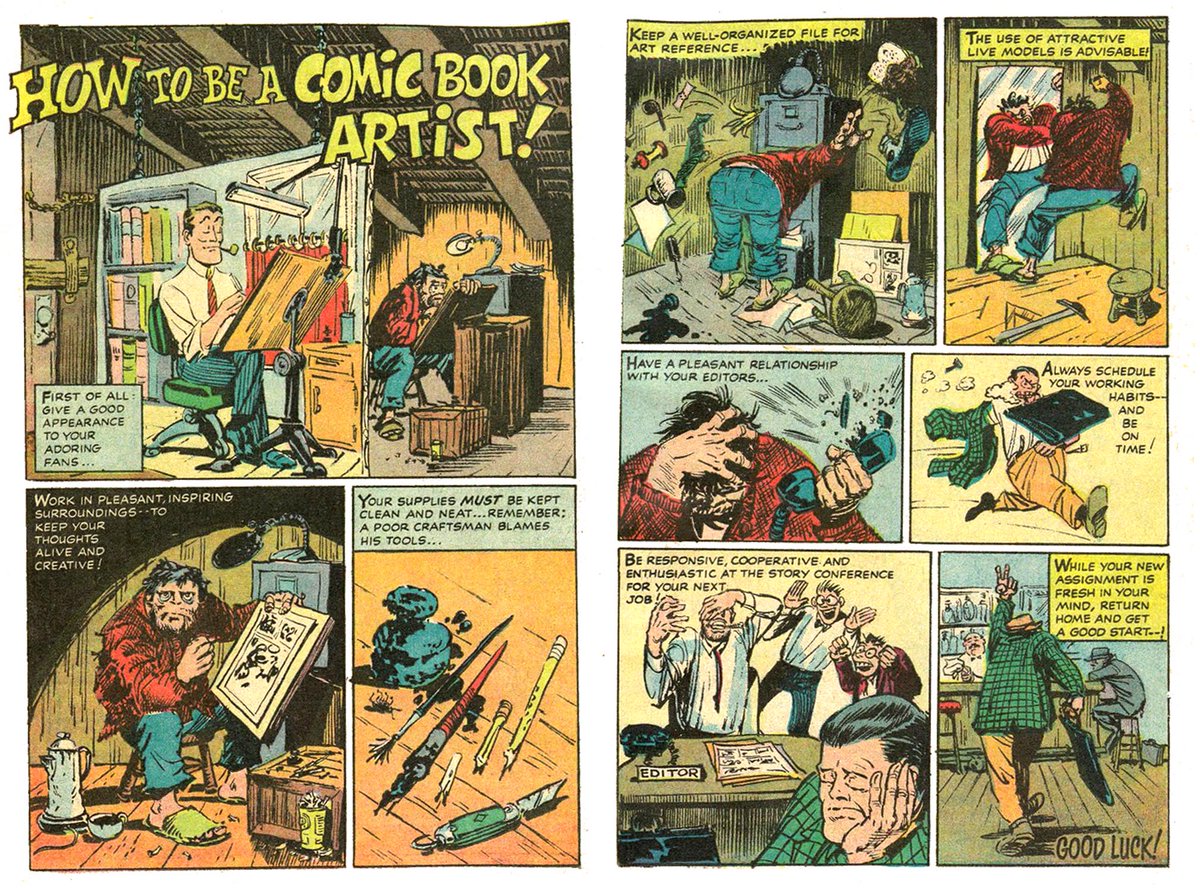